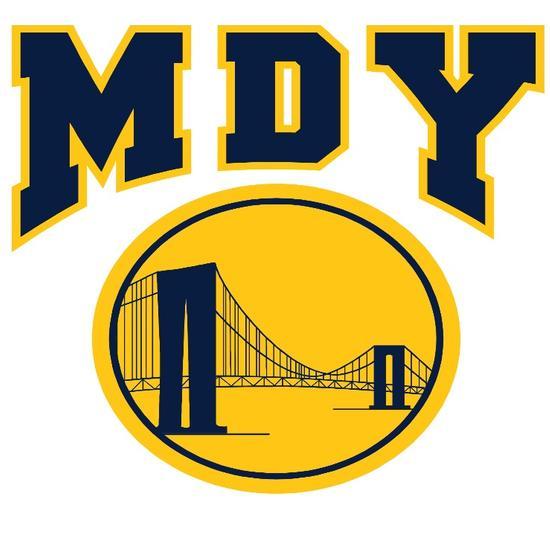 On Sunday, as part of a triple header the Warriors faced the Falcons in their home gym. After the 8th graders pulled of a thrilling overtime win, the 7th graders looked to continue the trend against their rivals. To start both teams came out with so much energy and desire. Both defenses proved to be effective keeping the game low scoring to start the game.  At the half the Warriors had a 20-10 lead. The final score was Warriors 45 and Falcons 20. The Warriors are now 9-0 as they head in to the final game of the regular season. The Warriors aim to have an undefeated regular season on Wednesday when they play North Shore.